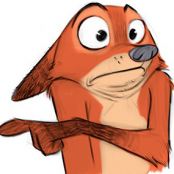 By ArwingFan, January 6, 2016 in The Polling Place