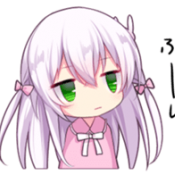 Aparoid on Fortuna: Who did it attack?