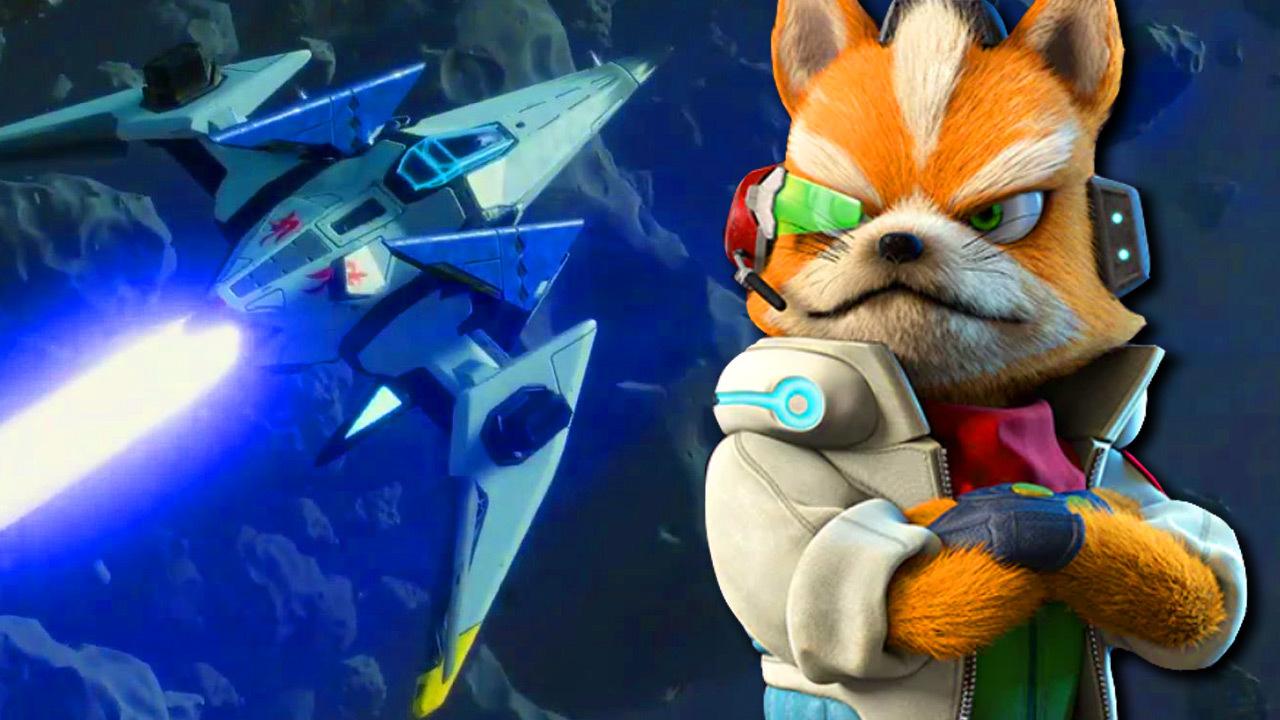 So after seeing some of the unused characters from StarFox 2 it triggered memories of my other 3 Ocs i lost when i moved house. I remeber them now i had a black sheep she was a pallet swap of the sheep from the early beta. I saw her on the Nintendo power magazine my father had and i like her so much i kind of stole her.  They didn't have names so i'll need to come up with that myself  totally original without stealing i also had a dalmation and a Turquoise vixen she looked kinda like Krystal probably a sister. I'll share them when i'm finished if you're interested i'm currently recreating my Black sheep OC.

Entries in this blog

Atticus Ruffwell and that's all my Old OCs revieved

Atticus is Kieran's half brother and a loyal asset to Lenora and her friends and the Starfox Squadron He and Kieran work by themselves but sometimes help Lenora and her friends out too. He's the  Cornerian mayor's son and is very posh and rather egotistical but will put his friends before him regardless of class, but will look down on people.

Dina is a turquoise vixen and is Krystal's missing sister after cerinia was destroyed she took a ship under a cloking device and landed on Fortuna her ship is being repaired by herself she's not skilled in the machanic area and the fact that when she lied so much when she was younger she's yet to meet her baby sister after over a decade. The people of Fortuna don't trust her that much and belive she may secreatly be work a part of StarWolf...

True to her name she looks adorable and cute but this girl is hard as nails. Strong minded but a bit of a control freak. Onyx is one black sheep you dont want to mess with. She motivates by sheer discipline but she does care about her teamates she's basicly what you expect from a female drill Sargeant. Glad i remeber what she looked like she looks pretty much how i created at least i think so.