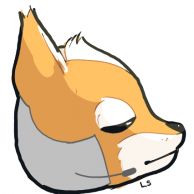 Why do people love Krystal?

I have seen so many people who love Krystal (Both in a romantic way and in a general way), and I am just wondering...

Why do people love her? What makes her so likable?

I am not saying that it's bad to love her, I'm just asking why.

28 answers to this question