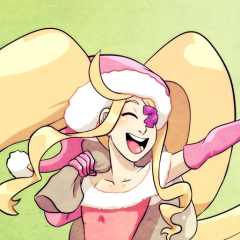 How to Not Suck at Writing in General