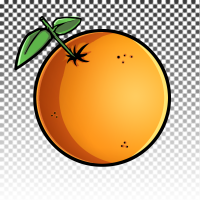 So. Yesterday while I was trying to enjoy what I have left of my social life.

TF2, KF, and Garry's Mod all broke for me. Gmod especially. While going into further investigation, it was my CPU that was getting overloaded. 100% all the way. It stayed this way for sometime even after I stopped gaming. So I guess it's time for me to mod my laptop.

10 answers to this question